Retail Selling – What Lies Ahead?

The phenomenon of making goods and services available to people remain the same in principle. But, due to the influence of a lot of factors, there has been many changes in the way in which this phenomenon has evolved. Yet, its transformation remains a continuous one.

Beginning from trade by barter, the system of meeting needs, has gone beyond mere physical activities to include digital arrangements. In view of these circumstances, there arose these questions:

Is there a future for the classical method of retail selling?

And if there is a future, how will marketers and others players participate and benefit in the future arrangement?

Here at imird.com, our aim is to help anyone who wants to benefit in the current trend.

We will show you how to leverage on the emerging trend in technology to your advantage.

Check Here to have an insight into what we are about to get into. We call it Amazon For All

Buying and Selling of goods and services are as old as the existence of man. These acts have evolved over the centuries and had gone through different phases of development and transformation.

Human beings, the main players in the game continue to translate from one level of transformation to another with changes in taste, style and orientation. With this has come changes in the way buying and selling are done.

While the act of buying and selling over the years have been preoccupied with meeting the needs of people, it has also created employment opportunities for some individuals. As goods and services are being made available to some people when the need arises, some others earn their livelihood from the activities of buying and selling. Activities such as production, logistics and after-sales engagements have also become sources of employment for a huge number of people.

In this piece, because selling is that part of the discourse that caught our attention, our focus will be on selling and how it has evolved over the years to get to the level that it is at present. An attempt will be made to project in to the future of selling in view of emerging techniques and technologies. Hence, the title – Retail Selling – What lies ahead?

What is Retail Selling?

Retail selling is a system where a trader uses his/her resources to buy goods for the purpose of reselling to the direct consumers. It is simply the act of making goods available to the actual users.

2. A physical space to store, display and make the goods available to the users

3. Capital – Money to buy the goods from the producer by the retail seller (sometimes, after building a relationship with the maker of the goods, some arrangements e.g sale on return, may be put in place).

4. Physical contact between the buyer and the seller – In the classical arrangement of selling, there was an opportunity for the buyer to negotiate the price downwards in some cases.

Trade by Barter is about the first method of selling. It was a system whereby if, for example, the owner of bread needs oil. He/she will approach someone who has oil and wanted bread. They will then agree on terms of exchange. Once an agreement is reached, goods will exchange hands.

One can imagine the myriad of problems that would have been associated with this method. Beginning from knowing who needs what and wants what one has.

Providing a solution to the problems associated with this system ushered in the introduction of some means of exchange, where people were able to sell their goods and get something universally acceptable in exchange. This is why money is basically defined as a means of exchange.

Different societies have different materials used as money at different times of their development. Using different materials as money continue to evolve just like every other aspects of human endeavor. In one particular society in Africa, it used to be cowries, later paper currencies and copper coins. Recently digital currencies are frantically making attempts to establish their prominence in the market space.

The Yorubas, a tribe in the Southwestern part of Nigeria, Africa had a style in times past where the seller leaves the goods to sell by the roadside with some stones to signify the price of the goods. Whenever anyone interested (buyer) in buying the goods walks by, the buyer will take the goods and leave the money in the container where the goods were kept. The owner goes afterwards to take the money and the container.

But as population increases and people began to migrate from one place to another, there came about cultural diffusion which brought about changes in how things are done. Sellers began to lose money to thieves and because the needs are there to be met, there had to be a way forward.

This brought about the advent of building market stalls where both buyers and sellers would meet to conduct their business. In most cases the markets were for specific days and times. In some instances markets days were once in every five days and in some case once every week. I many of these places, some of these markets are still operational while many have been rendered irrelevant by technology and development.

The advent of this model of selling brought about competition. With competition came the need to better promote whatever that is being sold. Hence, the beginning of advertisement. From this stage, advertisement took a position of importance in retail selling.

The inability of the market stalls to meet immediate daily demands brought about the birth of corner shops and newsagents. This is a situation where people use spaces around their homes for the purpose of making goods available for buyers within their immediate locality. This system is still operational in many communities today. This system of retail selling in many cases run through many family generations.

Some communities grew beyond what the once in a week market or the corner shop could adequately meet their demands. There called for a better way of meeting the needs of such communities.

For the sellers to meet the increasing diverse demands, more spaces were required and more people were needed. That became the origin of the supply chains which became big organizations such as Walmart, Carrefour, Tesco, Sainsbury, etc.

Multi- level marketing also known as pyramid marketing, network marketing, referral marketing is a model in which a buyer canvasses for sale of a product and get rewarded (commission) on sales made by the seller as result of such campaigns.

There are a number of ways by which this arrangement is done. sometimes, it involves direct selling where the first buyer becomes a sponsor and moves up the structure put in place by the producer.

Because of the flexibility of running multi-level marketing business, it attracts people of diverse background. While it provides opportunity of employment for the unemployed, it also became a source of additional income for some employed individuals.

In some other arrangements, it is direct sales where the first buyer buys the goods, stock and re-sell to other buyers with a mark-up.

Network marketing sometimes has its problem as people are under pressure to meet targets. Other shortcomings that have been identified is that it is only the early participants that makes all the money as they continue to enjoy percentage of all commissions earned in their network.

Importantly, in all these models, the position of advertisement gets more relevant because as population increases, demand also increase and these encourage more people and organisation to increase production.

Eventually, there are different brands of same products. Also consumers wants more value for their money. In order not to lose out, producer consistently engage the services of advertisers to present and push their goods in the competitive market place.

With development, exposure, increasing technology and competition, selling has kept on transforming. Although, some previous models of selling remain functional, yet, some e.g trade-by-barter have become almost impracticable. But because of the dynamics of human existence new models of selling are evolving and the end is not in sight yet.

A popular model trending is affiliate marketing. Affiliate marketing is basically the utilization of internet technology and logistics to bring the knowledge of a product to a larger audience for the purpose of generating sales.

Unlike other models, affiliate marketing helps producers/sellers to reduce the cost of advertisement and at the same reach a wider market.

Affiliate marketing is quite rewarding for both the producer, the seller and the advertiser.

We are here to help you benefit from this emerging trend.  imird.com is associated with a leading affiliate marketing community, Wealthy Affiliate where you can access world class training, support and mentoring.

Wealthy Affiliate training helps to develop your earning potentials by teaching you the fundamentals of setting up and running your online retail selling business FREE OF CHARGE.

Ferry Services in the Mediterranean 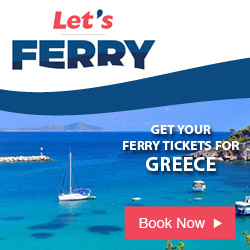 Ferry Services Anywhere in the World 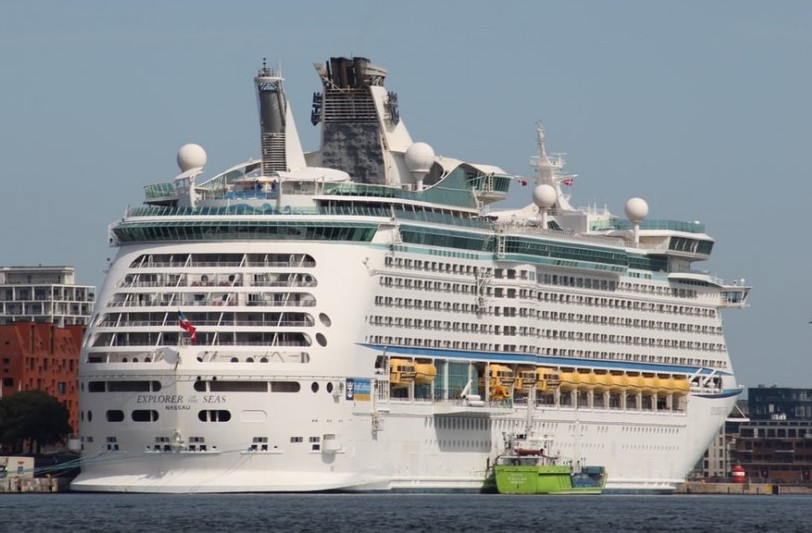